Quit Tasmania approached us with a brief to create a campaign for teenagers to encourage them to be part of the ‘smoke-free generation’. The name of this project reflected its goals: ‘Smoke-Free Generation’.

Statistics show that a large proportion of the youth population is no longer taking up smoking in Australia compared to the decade prior. The goal of our work was to help Quit Tasmania solidify the decision made by young Tasmanians not to smoke and support those who do but would like to quit.

We undertook market research at the pre-concept and testing stages to understand how the target audience perceived the message. This also helped us to determine which platforms to utilise for advertising. 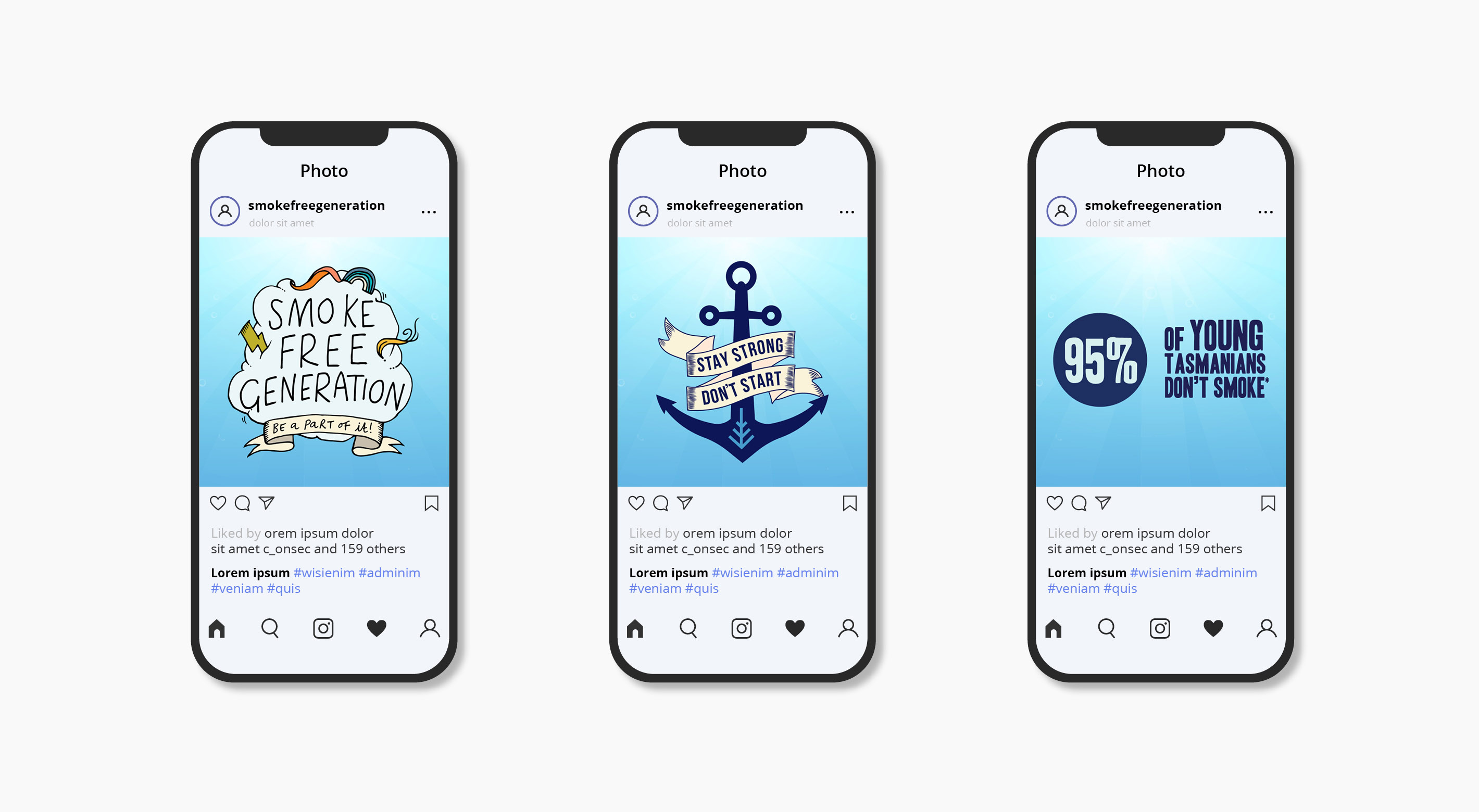 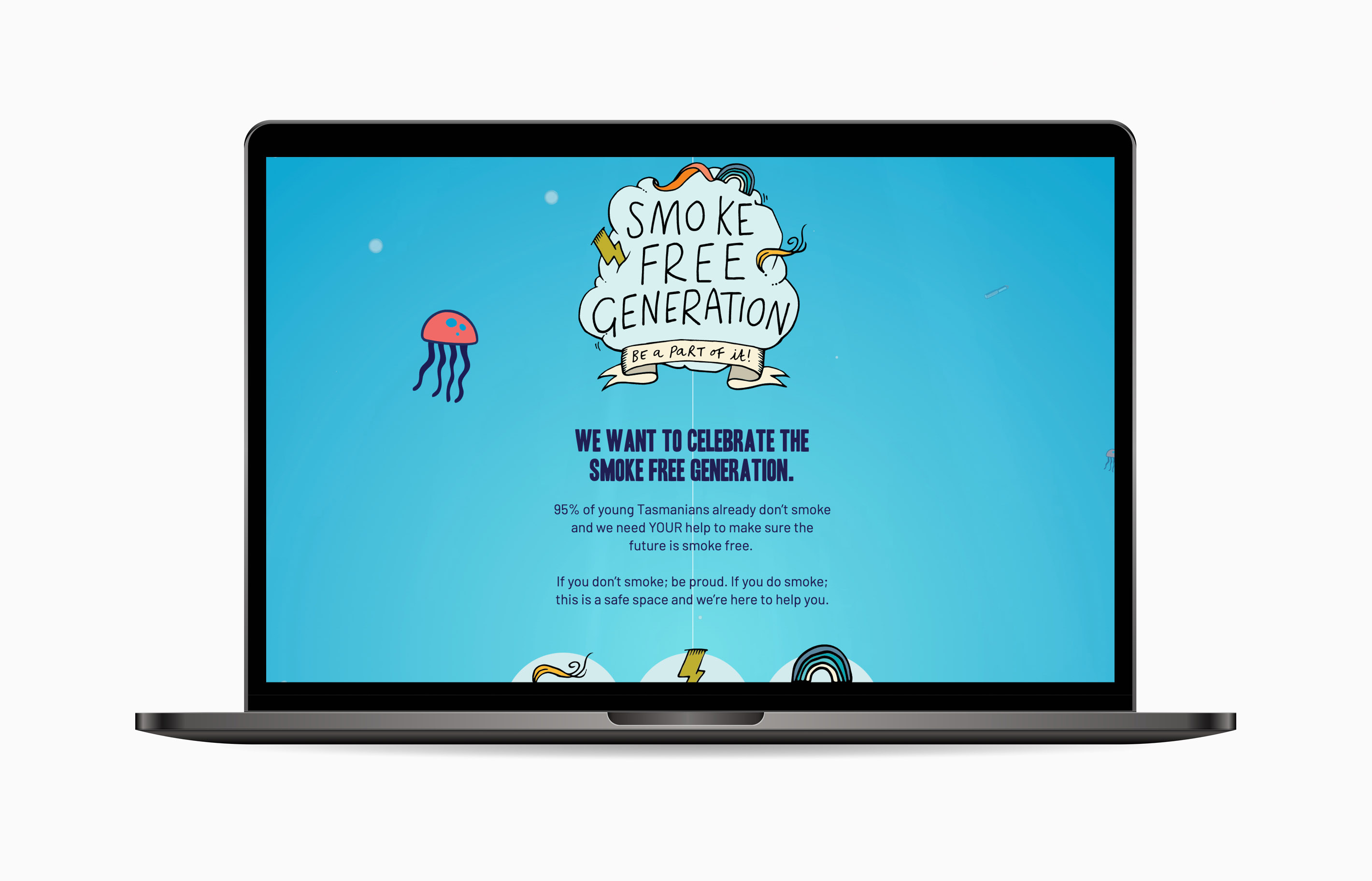